20 years ago Steve Jobs gave a great interview to the Silicon Valley Historical Association on life, risk, success, and failure. In a 2 min segment, Steve talked about what he believes is the secret of a successful life. His insight has since been backed up by psychology.

In his interview, he shared a simple and brilliant insight, which has since been back up by psychology research. Jobs said,

“When you grow up, you tend to get told that the world is the way it is and your life is just to live your life inside the world, try not to bash into the walls too much, try to have a nice family life, have fun, save a little money. That’s a very limited life. Life can be much broader once you discover one simple fact, and that is that everything around you that you call life was made up by people that were no smarter than you. And you can change it, you can influence it, you can build your own things that other people can use….. Once you learn that, you’ll never be the same again.”

This isn’t motivational blather. It actually reveals an important insight.

Starting a few decades before Steve Jobs’ interview, Carol Dweck has spent her career studying how people’s beliefs about themselves affect and predict their behaviors and success in life. One of the simplest beliefs that affects every other part of our life is whether we believe our intelligence and talent change or not. Those that believe their intelligence and talents are set and do not change have adopted a “fixed mindset.” Those who believe that we can learn, grow, and better ourselves have adopted a “growth mindset.”

As Dweck explains in her book “Mindset: The New Psychology of Success”:

Believing that your qualities are carved in stone — the fixed mindset — creates an urgency to prove yourself over and over. If you have only a certain amount of intelligence, a certain personality, and a certain moral character — well, then you’d better prove that you have a healthy dose of them. It simply wouldn’t do to look or feel deficient in these most basic characteristics.

Growth mindset is based on the belief that your basic qualities are things you can cultivate through your efforts. Although people may differ in every which way — in their initial talents and aptitudes, interests, or temperaments — everyone can change and grow through application and experience.

Do people with this mindset believe that anyone can be anything, that anyone with proper motivation or education can become Einstein or Beethoven? No, but they believe that a person’s true potential is unknown (and unknowable); that it’s impossible to foresee what can be accomplished with years of passion, toil, and training.

The reason mindsets are so important is that they influence how we deal with obstacles and setbacks, or more simply, how resilient we are. Those with a fixed mindset see setbacks as an indication that they are incompetent or there is something wrong with them. This hits their self-esteem, makes them defensive, and lowers their willingness to stick with challenging problems. Those with a growth mindset are much better able to overcome setbacks as they realize setbacks say nothing about them as a person, they just mean that something needs to be done or learned.

One of Dweck’s key insights is that our mindsets are affected by the environments we are in and how we get praise and attention. For instance, Dweck’s research on children has shown that you can induce a fixed mindset by praising a child for their intelligence (“You’re so smart!”) when they complete a task. Conversely, you can induce a growth mindset by praising their effort and process. The effects are significant.

In a study of over 400 fifth graders, Dweck gave the students three sets of puzzles. The first puzzle set was easy enough that all the students did well. After this puzzle set, 1/3 were praised for their intelligence (Wow, you got X number correct. That’s a really good score. You must be smart at this.”), 1/3 for their effort, (“Wow, you got X….You must have worked really hard”), the last 1/3 were praised for their performance with no reason for their good performance.

This doesn’t end in childhood

As I said earlier, our mindset can be different for different areas of our lives. However, the growth mindset is the basis of success in each area whereas the fixed mindset leads people to stall in their lives. We may not even realize how we induce a fixed mindset. This becomes more evident once we revisit 6 essentials of long term sustainable happiness: How often have we said about ourselves or others

Just as the kids with a fixed mindset lost motivation and did worse over time, a static view can prevent you from growing in different parts of your life. Many people don’t realize they have a fixed mindset when it comes to what is success. They reach the “top” and realize there is more to it than money, fame, or whatever. The growth mindset reaffirms that life is a process, and integral to the pursuit of long term sustainable happiness, working every day to be better and grow to realize that you can make a difference in the world.

Back to Steve Jobs 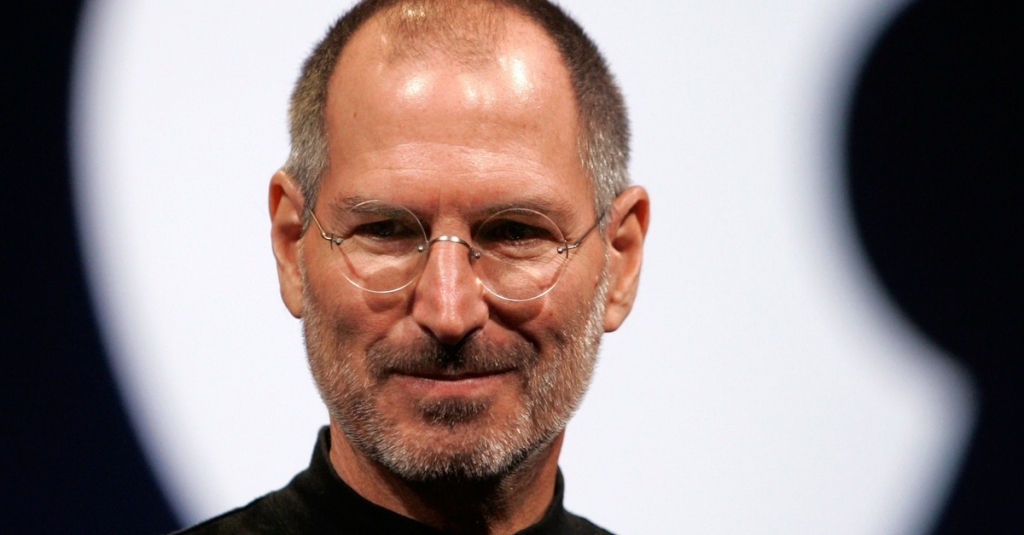 Later in the same interview Steve Jobs has another great insight on life,

The only way to grow is by learning, and you only do that by opening yourself up to failure. The secret of life is that you can change your life for the better, all aspects of it. It will be harder than you imagine to do so, but by taking control of your life and consciously working on becoming better you can achieve your own success.